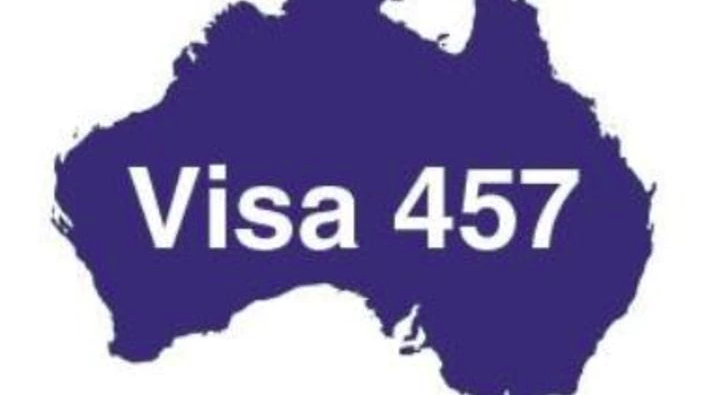 In Australia, the 457 visa was the most common visa for Australian or overseas employers to sponsor skilled overseas workers to work temporarily in Australia (it is currently in the process of being abolished by the federal government led by Malcolm Turnbull). The full title of this subclass of visa was Temporary Business (Long Stay) and was introduced soon after John Howard became Prime Minister in 1996. The title of the visa was changed to Temporary Work (Skilled) (Subclass 457) visa on 24 November 2012. Applications are processed by the Department of Immigration and Border Protection (DIBP). On 18 April 2017, Prime Minister Malcolm Turnbull announced that the 457 visas will be replaced with two new visa categories.